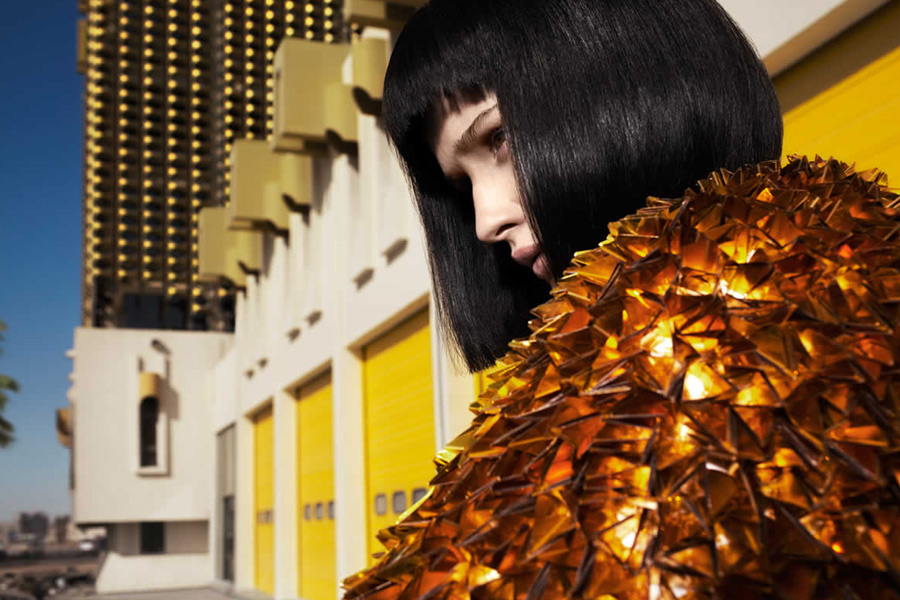 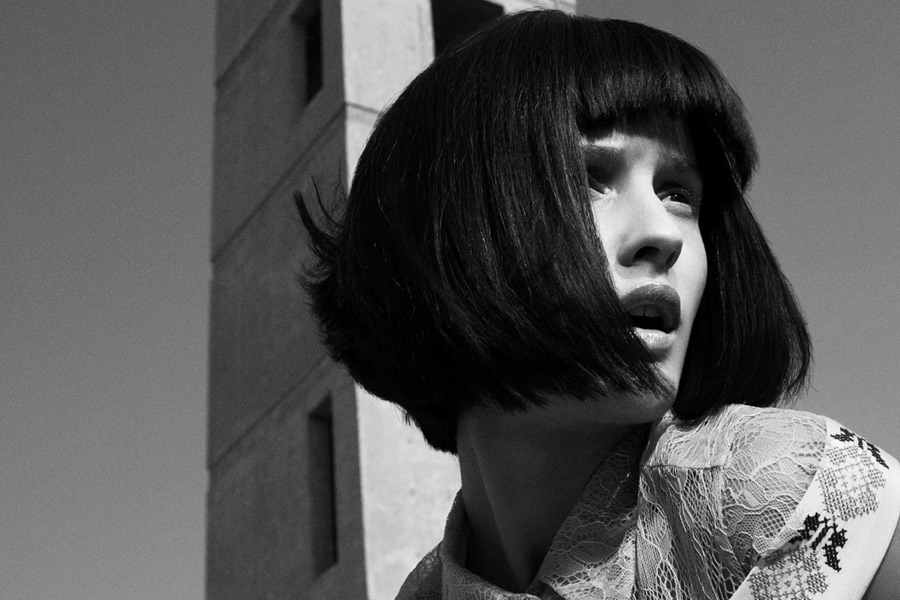 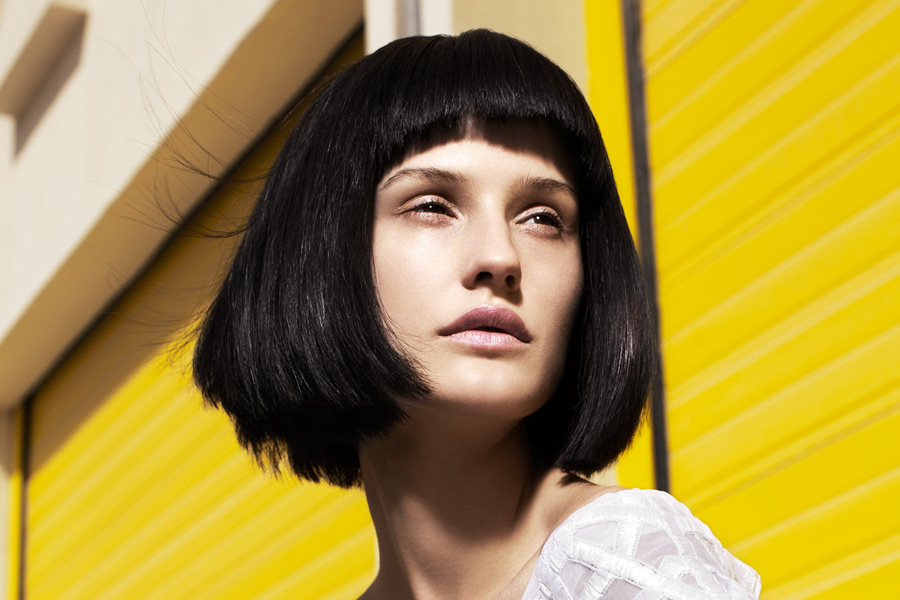 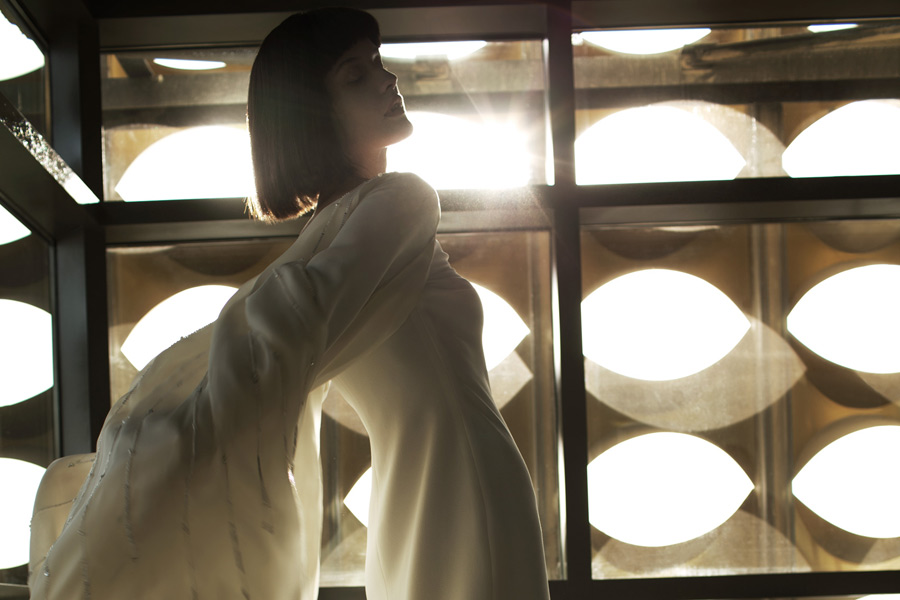 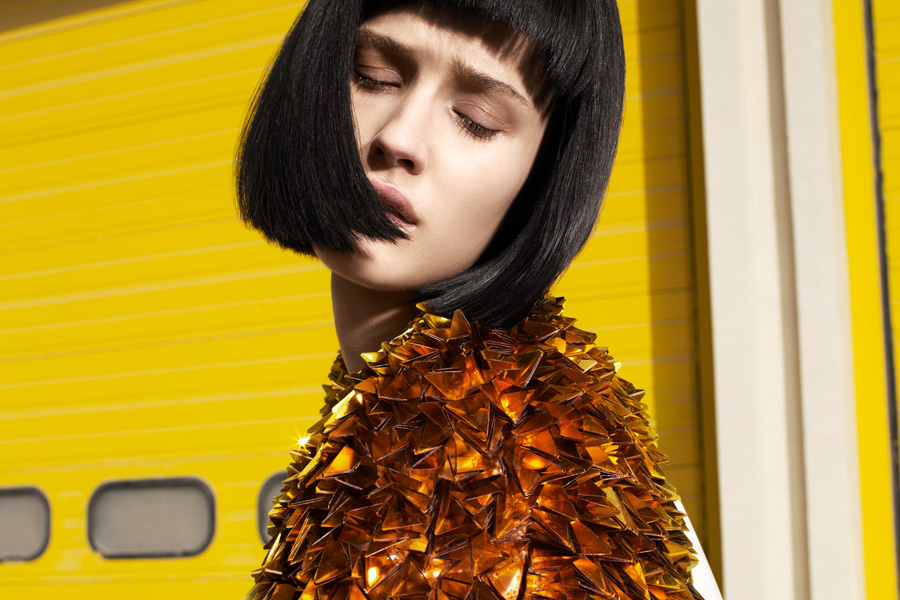 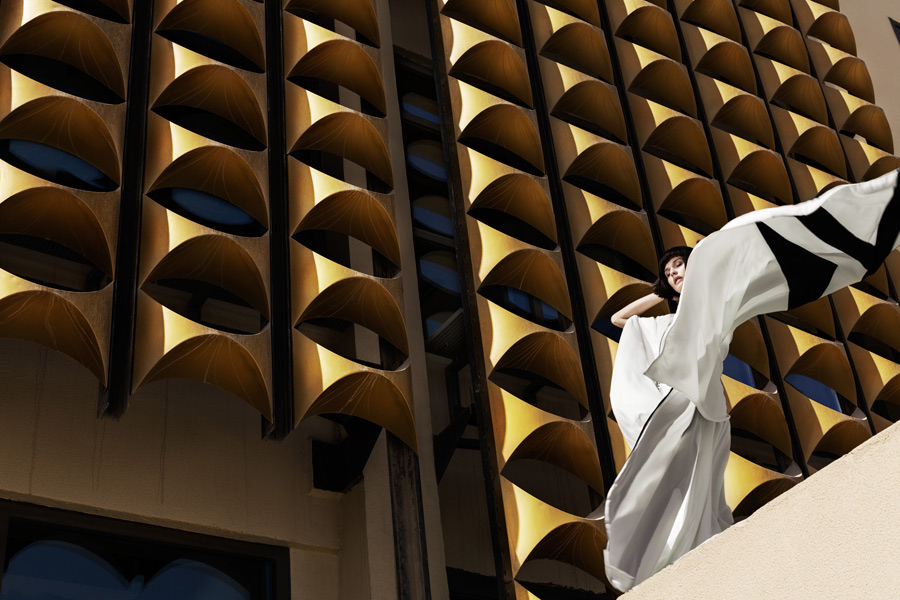 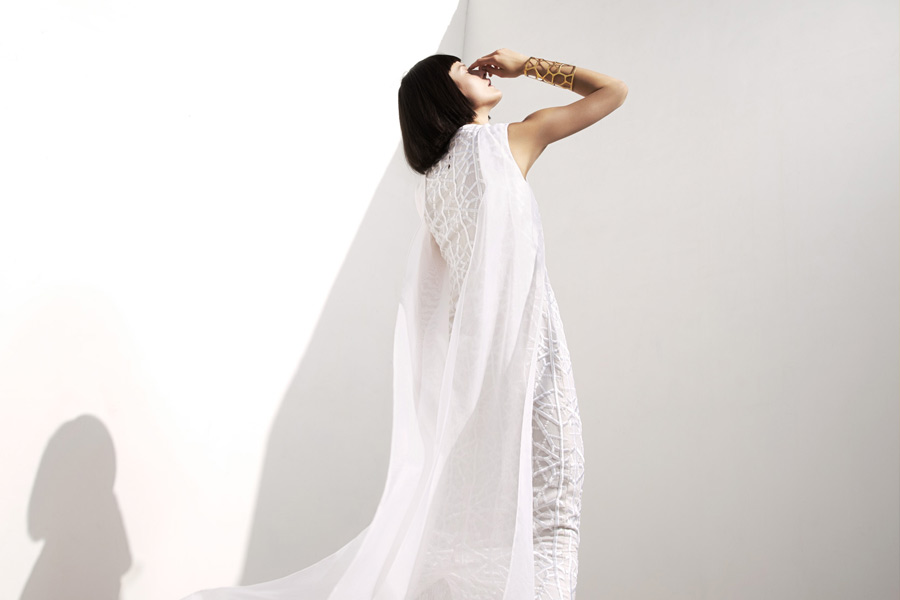 In lieu with one of Qatar’s most important cultural milestone, aramanstudio takes pride in shooting at the newly opened Fire Station Artist in Residence, an art hub accessible for everyone that opened March this year in Doha, Qatar. The gallery welcomes painters, multimedia artists, sculptors, and the likes to showcase and be part of this incredible spot.

During The Doha Fire Station’s opening this year, Sheikha Al Mayassa bin Hamad Al Thani, chairperson of Qatar Museums, attended whilst praising the art space’s cultural importance. And while the whole structure of the old fire station was maintained, the interiors are modernized and artistically turned into something more beautiful than it was.

The Fire Station is indeed a residence for the local art community and visitors alike.

Early this year, Dubai-based fashion photographer, Toufic Araman and his crew: stylist Farah Kreidieh, hair and make-up Annesofie Begtrup, and model Angelica, flew to Qatar and had the honor of being the first to shoot in the said location for the May 2015 issue of Oryx, Qatar Airway’s inflight magazine.

aramanstudio’s fashion photographers in Qatar collaborated with local Qatari designers, the produced images are one-of-a-kind themed. From the astonishing architecture to the 70’s feel to the gold and yellow touches made more pop, the Doha Fire Station art space added pizzazz to the already imaginative composition.

The beautiful architecture of the Fire Station’s tower echoed not only history but also ingenuity. The outline of the building with symmetrical square windows added character to model Angelica’s banged bob hair in the black and white photo.

Overall and top by Toujouri

The oryx, considered an animal of beauty in the Arabian Peninsula, is printed on the dress created by Wadha Al Hajri, made it symbolical and chic altogether perfectly captured by aramanstudio’s Qatar photographer, Toufic. Touched with yellow backdrop of the Fire Station, it made the dress pop out in no time.

Having shot inside the gallery, another work of art was conceived—from the soft touches of natural light coming in to the flow of the beautiful dress made by Qatar’s designer, shot and produced by one of the esteemed Dubai production agency.

The contrast of yellow, gold, white and bronze all came together perfectly in the below photo. The details of lines, texture and neutrals added more pizzazz to the already captivating shot.

What would be the best way to accentuate a black and white ensemble than to add gold to it? Not only that, gold that is structured and placed in perfect order.

Black and white abaya by The Kayys

Who says simplicity is passé? Having white walls and white dress emphasised with a hint of the blue sky puts more character and style.

And there is always about black and white photos that gravitate to me personally. The shadowing made it more picturesque whilst spotlighting the subject.

Toufic Araman’s creative and photography virtuoso meshed well with the setting of this week’s feature. Thanks to the awesome team with aramanstudio’s Senior Producer, Daniel Sheridan together with Bova, digital technician and lighting, for the successful production in Qatar.

aramanstudio is a boutique photography production agency based in Dubai that caters to clients all over the Middle East mainly in Dubai, Abu Dhabi, Qatar, Kuwait, Lebanon and Egypt.