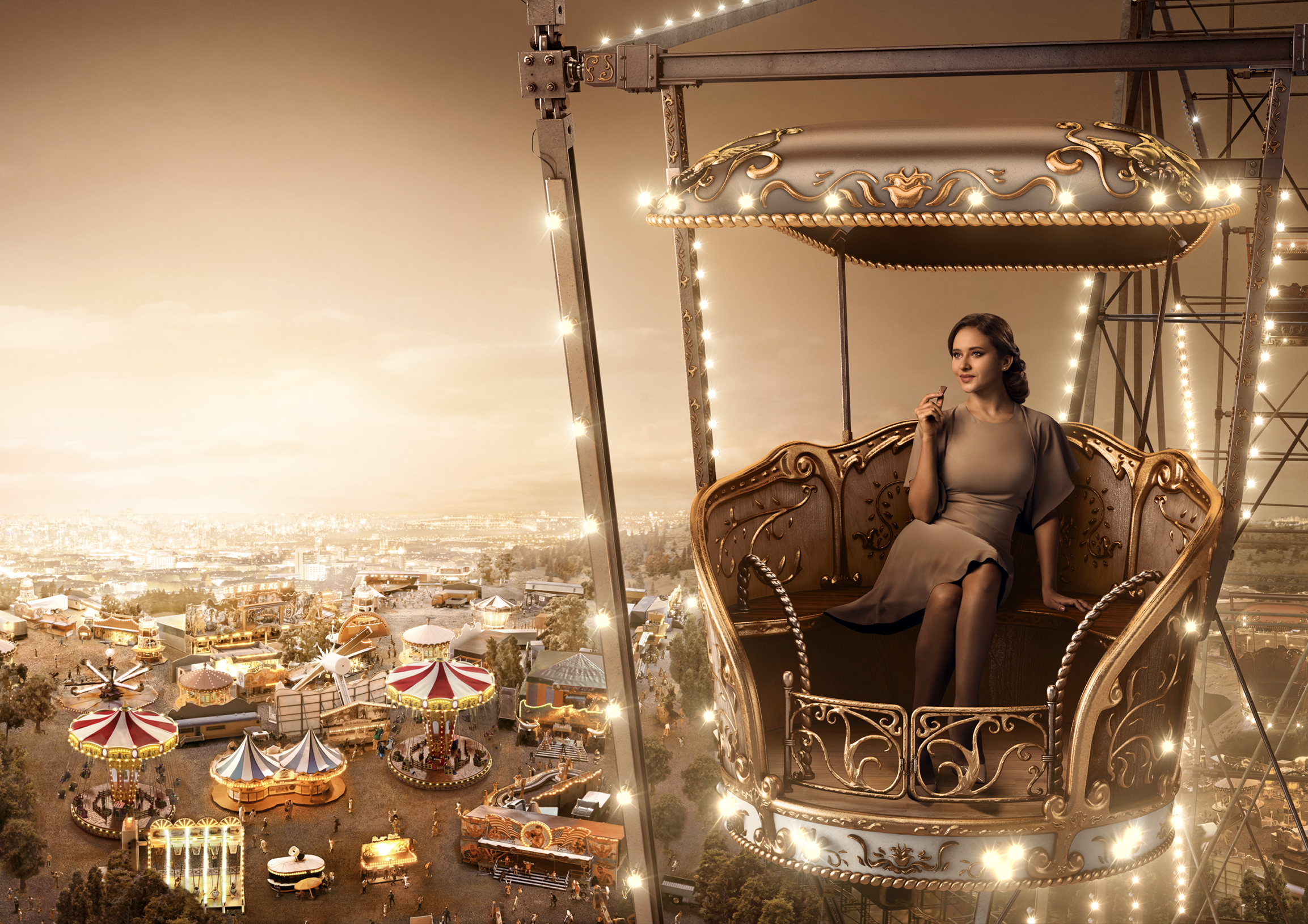 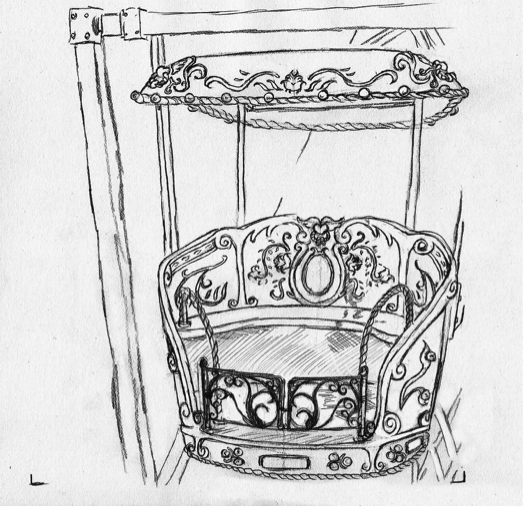 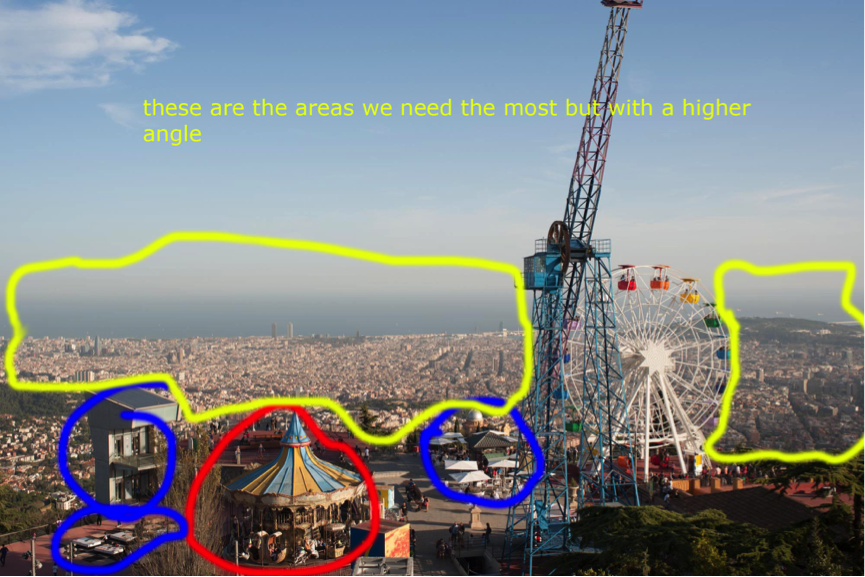 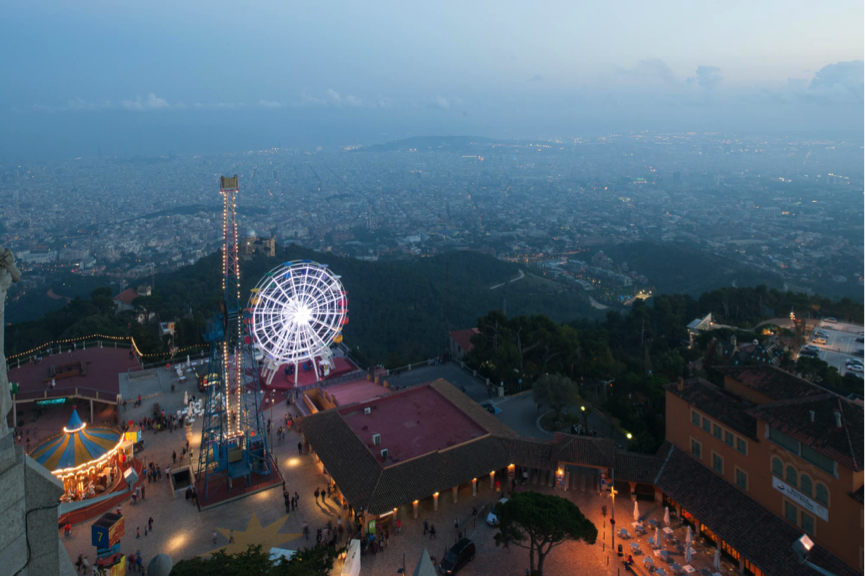 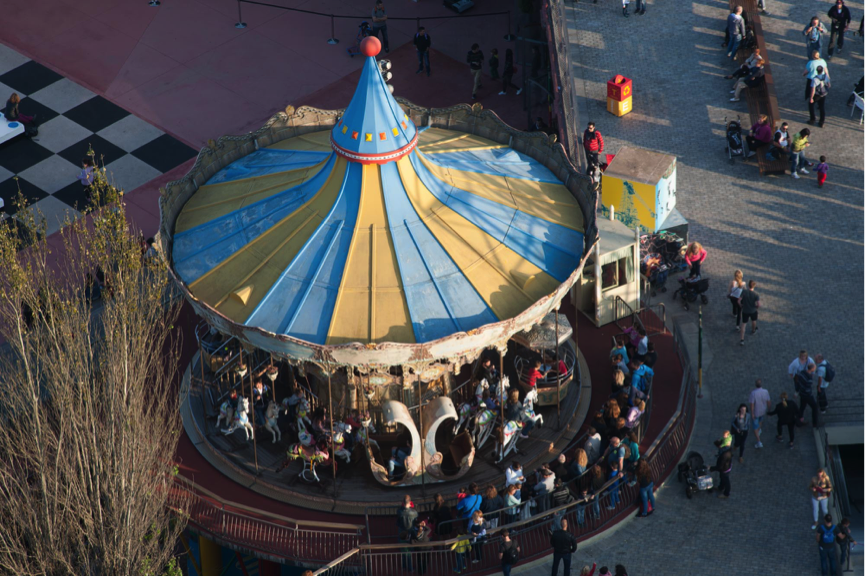 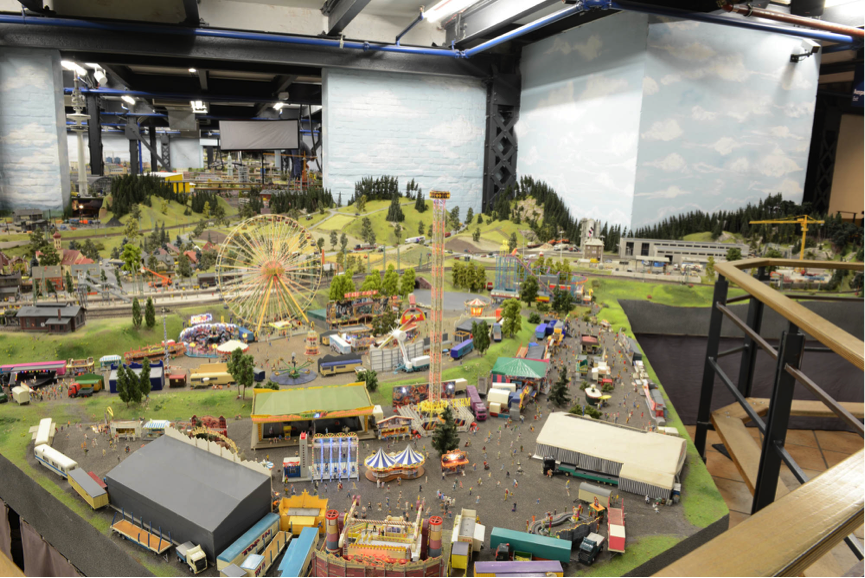 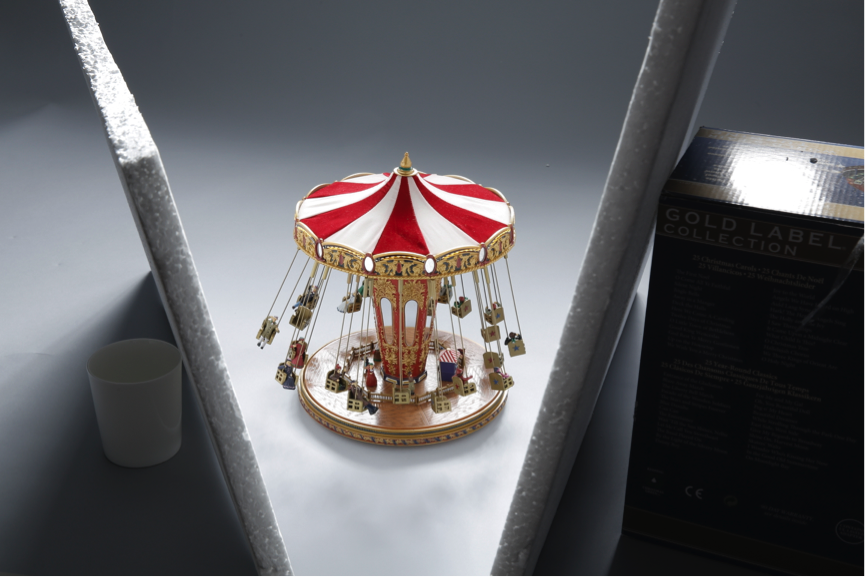 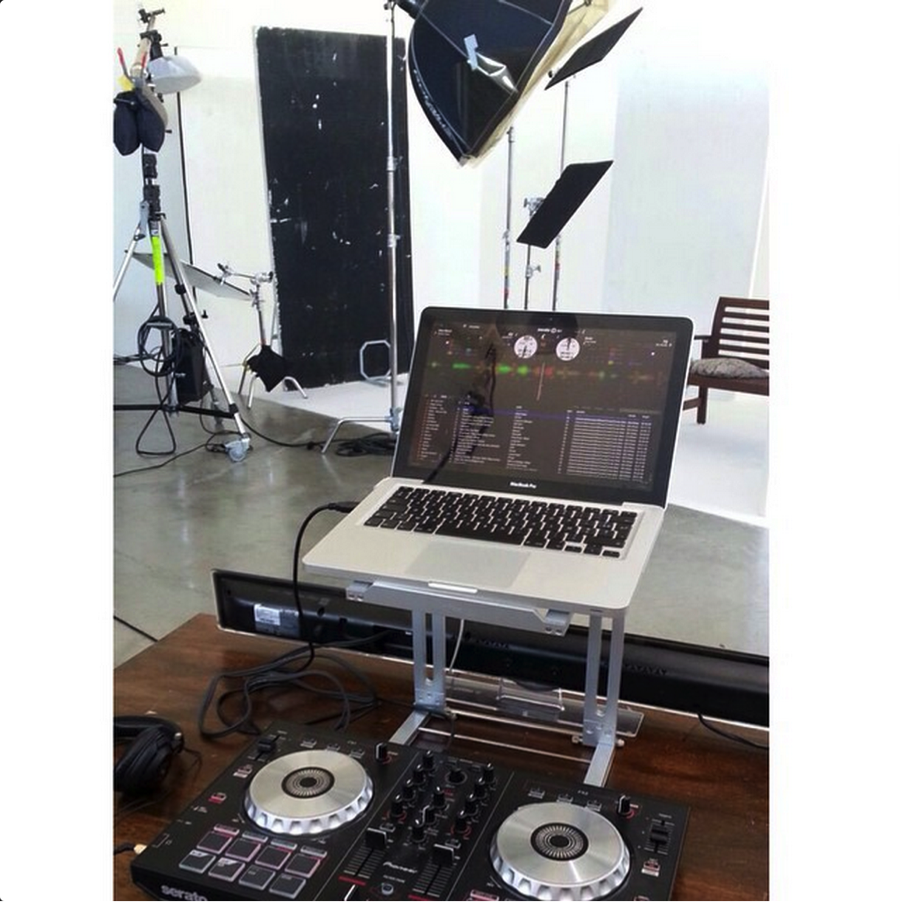 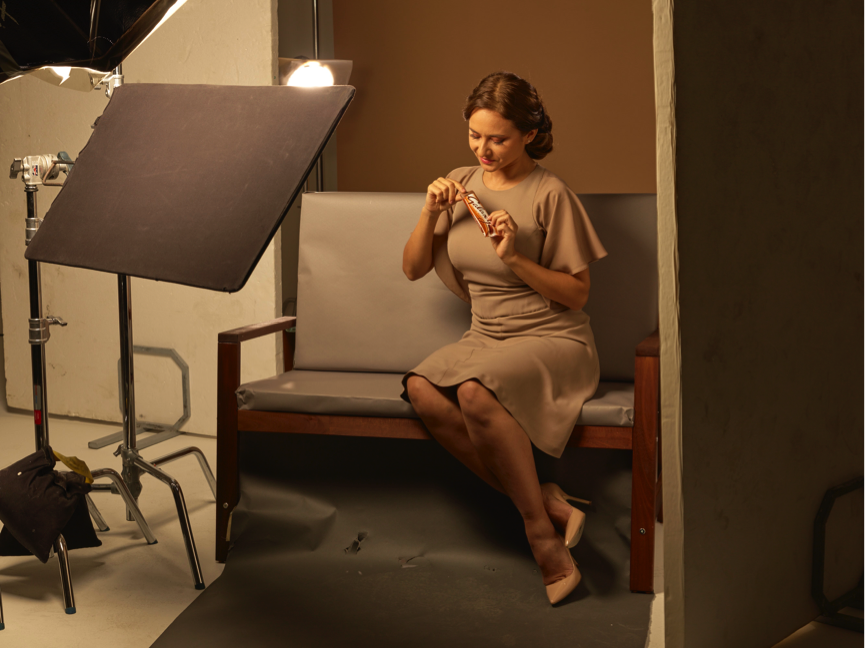 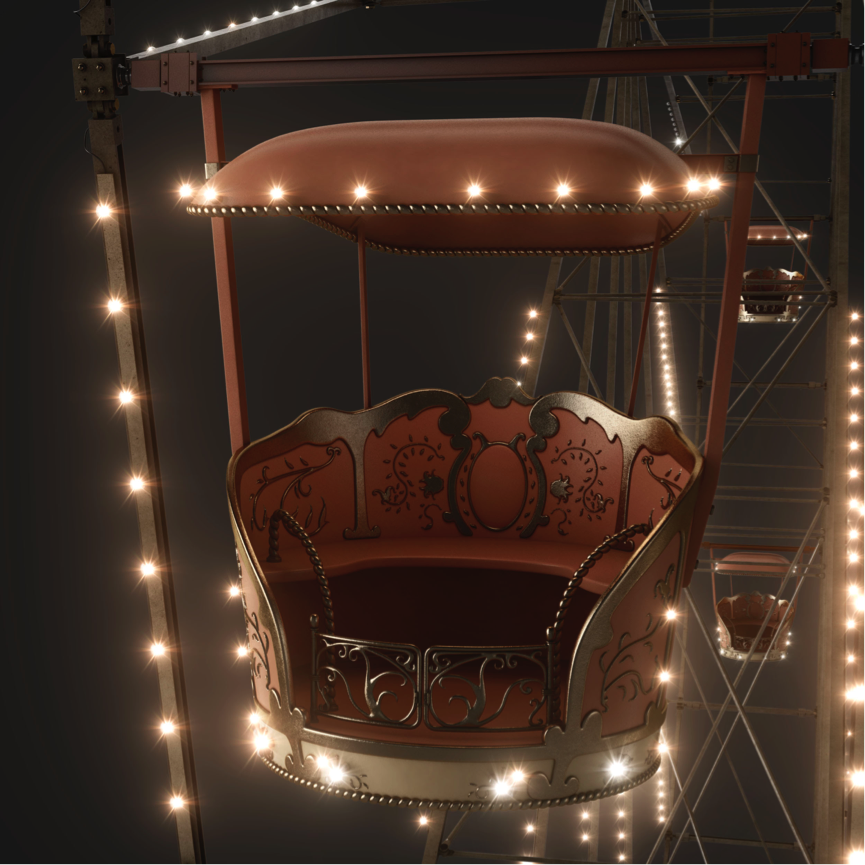 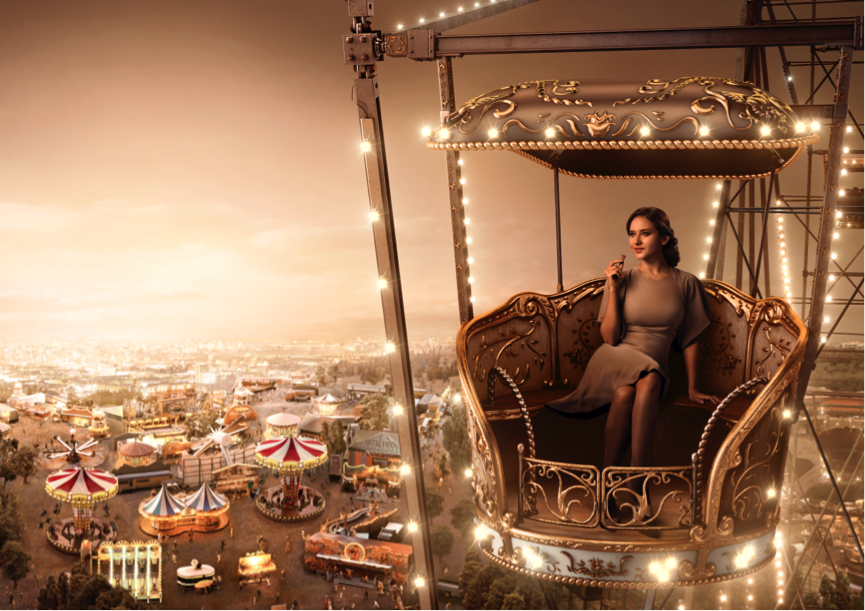 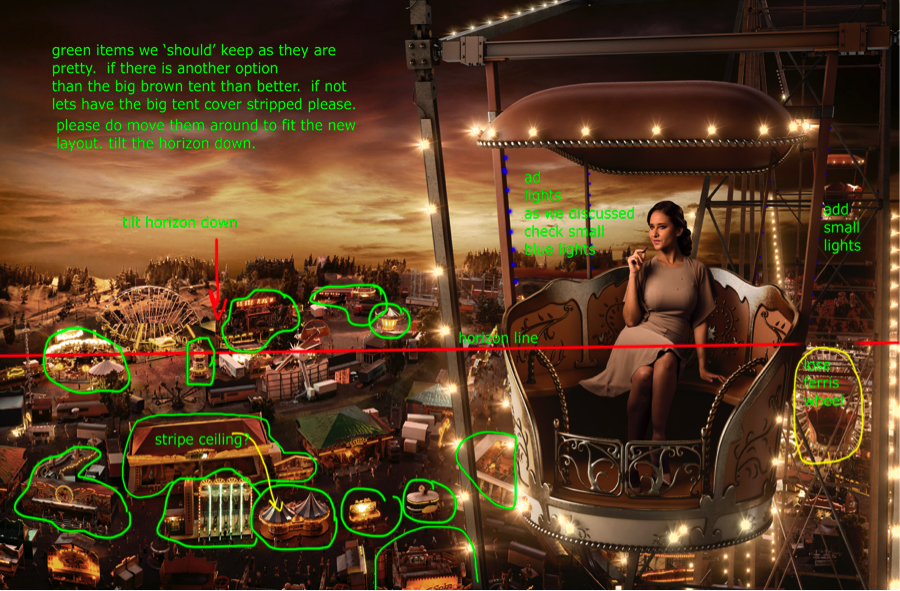 The Fairytale of Galaxy – Silkier Feel

Once upon a time, in a far away galaxy, there sat an Egyptian actress and star named Nelly Karim who wished to ride a Ferris wheel overlooking the entire kingdom.

But how is that possible? She lived in the woods with no means to go to the kingdom more so hop on a Ferris wheel.

Then poof! Dubai-based photographer, Toufic Araman, appeared to the rescue with his magic camera in tow.

Indeed, with the help of her fairy godfather, Nelly’s dream came true.

How? We’ll let you in on the secret…

The story began when the masterpiece was conceptualized and fairy godfather/astudio ME Creative Producer and Photographer, Toufic Araman had to go through an exciting adventure to compose an imagery that underwent a lot of stages. It had to be done within a limited amount of time.

And so, he called forth the Souverein Dutch masters of CGI to get involved in the design and to sketch an actual cart that Nelly Karim can sit in.

Yes boys and girls, the seat was sketched to perfection:

As soon as the team decided to use the above sketch, they worked their magic on moving on to the next stage—the beautifully detailed background of an amusement park (or kingdom as most fairytales would put).

Google image search can attest that the amusement park used in the photo does not exist—or so we thought.

With the genius of Creative Producer, he searched assiduously to find the perfect location for authenticity. As he scoured through the parks of Europe, Dubai-based photographer finally found his ideal location—the Tibidabo Park in Barcelona, Spain.

And although Google did have images of the said park, Toufic, being the photo perfectionist that he is, had to ask someone to take a shot of the park from an angle that he envisioned would be perfect for the project. Iñigo Bujedo-Aguirre, renowned Barcelona architechture and landscape photographer, represented by astudio, did everything within his abilities to shoot it from the correct angles.

Amazing, isn’t it? And so the team reviewed all the materials for the masterpiece and once they carefully studied each and everything, something still felt like was missing…

The answer was found in Hamburg from its museum of miniatures, Miniatur Wunderland Humburg Museum.

Of course, astudio (fairy godfather’s headquarter) had to call for backup. The troop contacted Belgium-based photographer, Henry Ghammache, to drive to Hamburg and take shots of miniature photos. The most challenging part of this was that he had to coordinate from different continents to come up with the impeccable angle that will be used for the image. While in Hamburg, he was coordinating the height, angle, and lighting with Souverein in Amsterdam and Toufic in Dubai.

Towards the final stages of the Galaxy project (or the wish), all the elements above mentioned were then sewn together by the amazing Souverein CGI and retouching team.

However, Toufic realised a couple other elements were still missing and it had to be done immediately and flawlessly. So he did what he does best—source out the finest hand-made carousels online, had the products shipped to Dubai, and photographed them himself—in perfect angles, of course.

All elements combined, the background is now all set.

The catch is, that was just the first stage.

So we’re back to our actress who wished to be atop.

And to make everything awesome, DJ Mathieu was also part of it to set the mood for everyone.

It was one of the most unforgettable shoots to date.Going back…

Together with the help of the talented Helga Bosman for hair, Natasha Callaghan for styling, Mahmoud Rashad for make-up, and Ahmed Morsy for first assistant—everyone gathered together in astudio, Dubai studio for production.

Now the team has everything they need. So the retouching crew finally put together the background and created the most amazing, magical and smooth image they all worked hard for.

Thanks to astudio team, having a very wide range of network regionally and globally, for making everything possible. It does take a talented and well-rounded team to come up with this kind of production.

On a silky feel adventure up the top of the Ferris wheel, actress Nelly Karim delightedly held her Galaxy bar as she went on the enchanted ride and lived happily ever after.For magical inquiries, bookings, and collaborations feel free to contact us anytime at: +97144534442